We have had a record cold winter here. Indeed the coldest Muskoka has been since 1934. It may be hard to imagine buying a cottage in Muskoka in the dead of February, but it is not at all uncommon. This remarkable performance may indicate a strong season for Muskoka cottage sales. 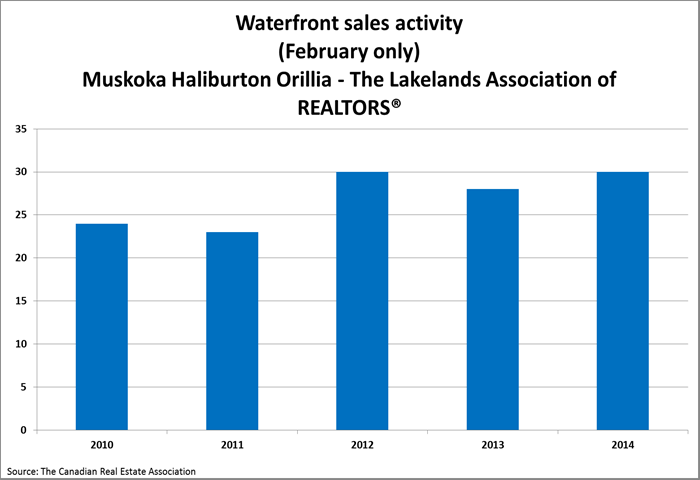 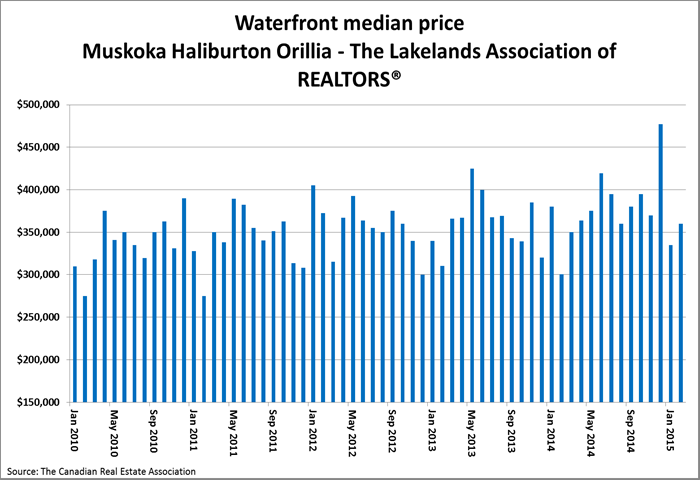 "Working with Catharine has been a pleasure. She provided me with the best information for correct pricing, kept me continually updated and provided professional service at all times. Her hard work and dedication has resulted in the sale of our property.
Thank you Catharine for a job well done!"